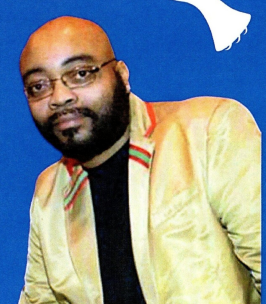 Lynden George McLaren, Jr. was the youngest son born to Maria McLaren and Lynden McLaren on July 13, 1974 in Kingston, Jamaica.

Lynden had a fun, and winning personality. He acquired his passion for music from his parents, especially Daddymac, who is an avid collector of amazing music.

He was a dedicated member of Greater Love Tabernacle Church.

Unfortunately, Lynden departed this life on November 3, 2022 after a long battle with his illnesses.

In Lieu of Flowers Donations can be made in his memory to: American Heart Association Mass.