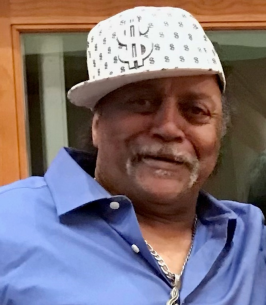 Jimmy grew up in Jamaica Plain and as a teenager in the Academy Homes. Once he became of age he decided, in 1967, to enlist in the United States Marine Corps.

Jimmy had many gifted talents. He authored three short stories .

On February 12, 1993 he decided to marry the love of his life since 1971, Lynette Johnson, and was married for 28 years. Together they had five children.

Jimmy was called to eternal rest on November 21, 2021.He will be missed by all that knew him.
James was preceded in death by his son, James L. Johnson, III.