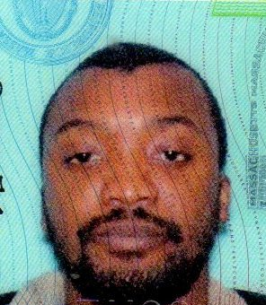 Earl graduated from Brockton High School in 2009. He was an avid sports player of basketball and football, he was an outgoing down to earth young man who loved his videogames and being around family and friends especially his three sidekicks/cousins Tarsha, Raymond and Frank. The four of them were inseparable and would always make each other laugh. Earl wasn’t a young man of many words, but when he did speak everyone in his presence would feel loved, Appreciated and importantly a member of his family and circle.

On April 19, 2022 Earl had a severe asthma attack where he was hospitalized until April 30, 2022 where he gained his wings. Earl fought a good fight but heaven needed him more. Earl will truly be missed by all of his family and friends near and far.